Fallbrook is a rural community in northern San Diego. It was originally inhabited by the Payomkawichum people, who later would be known as the Luiseños by the Spanish missionaries.  The Luiseños main settlement is what is known today as Live Oak County Park.

The first permanent recorded settlement would be in 1846, which was a land grant from governor Pio Pico to Ysidro Alvarado.  Oak trees were the original primary trees in Fallbrook. Furthermore, olives became a major crop by the 1920s and continued through World War II, but were eventually phased out in favor of the present avocado and floral industry. There are over sixty wholesale and retail nurseries in the community.

Today this quaint town has many lovely trails and historical sites that we will slowly be covering.  Here is our list of hidden gems in Fallbrook!

Los Jilgueros Preserve is a 46-acre nature preserve located in Fallbrook. The preserve was once an orchard and farmland before being purchased by the Fallbrook Land Conservancy.  During your hike, you will most likely see some of the old farm equipment still laying around off trail. 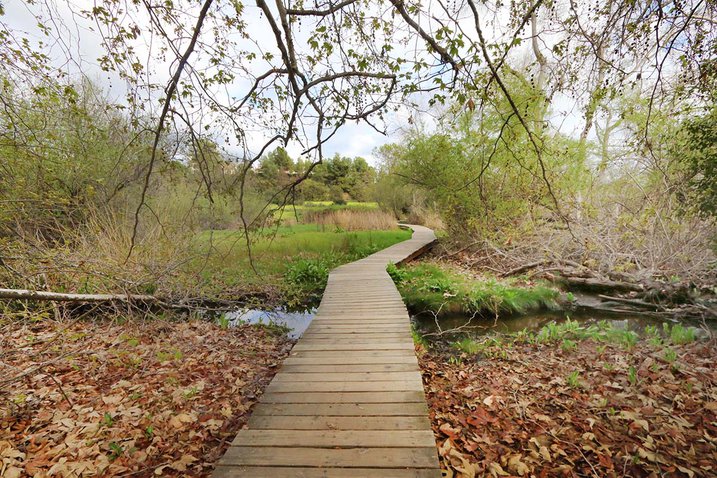 Beating the heat in San Diego usually means fighting for a parking spot at one of our overcrowded beaches unless you have the luxury of owning your own pool. Otherwise we generally stay indoors and run up air conditioning bills. Isolated bodies of water where you can cool off are far and few in between. Enter the 221 acre Santa Margarita Preserve. A river of the same name passes through the preserve which lies in the North County community of Fallbrook. 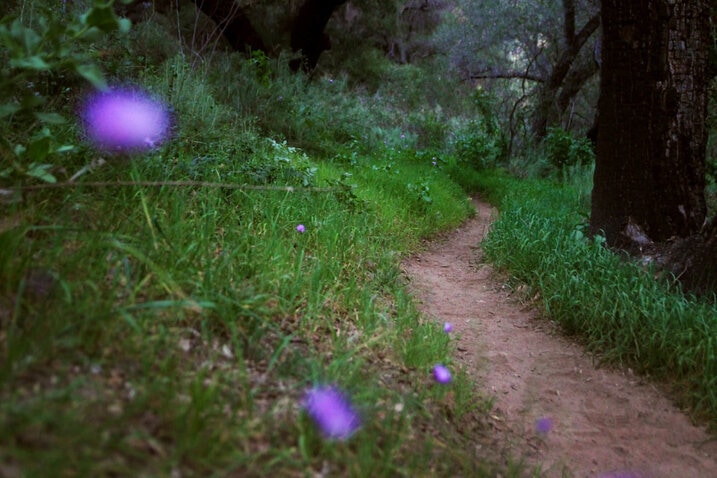 Palomares House, built in 1888 by the Palomares Family, is one of the oldest houses in Fallbrook. The area around the house was originally part of Rancho Monserate. In 1874, the Rancho’s land was divided among the heirs of Ysidro Alvarado. His daughter, Lugarda de Palomares, received a 4500 acre parcel and built a complex of ranch houses, of which only the Palomares House remains. Ranching and a Christmas tree farm are among the past uses of the property and surrounding land. 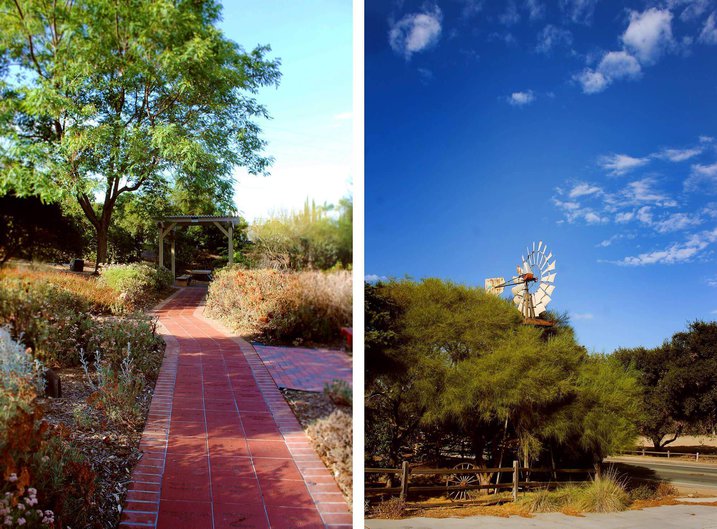 The Odd Fellows cemetery is the final resting place to many of Fallbrook’s early homesteaders and community leaders. The graveyard was created in 1904 when F.W. Bartlett offered the local Odd Fellows lodge ownership a 3 acre plot of land. At the point this land had already been in use for burials since 1886, but this offer gave this cemetery an official name. This is an old Masonic cemetery, which I am aware is quite intriguing to at least a handful of you out there.  The air was so fresh out here, which is something I have been craving more than anything lately.  Everything was so calm and peaceful.  If you haven’t been out to Fallbrook yet, make a day trip and start exploring!  It’s filled with trails and greenery.  There’s plenty to be unearthed. 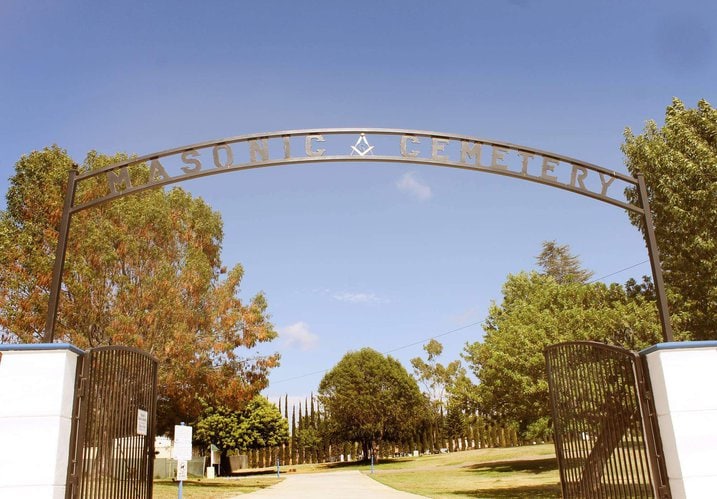 Dinwiddie Preserve is named for Nancy and Howard Dinwiddie, who’s bequest made the purchase of this 14.5 acre property possible. Just a few hundred yards past the Fallbrook High School on Stagecoach Ln and across the street from Palomares House.

Purchased in 1994, the preserve has meadows, trees and a year-round meandering stream known as Cienega Creek. I cannot BELIEVE I had never heard of this residential haunted house in Fallbrook before.  It’s been around for 5 years now and is pretty much blowing all competition out of the water.  Yes, it can compete with our city’s big bangers such as the Haunted Hotel and Balboa’s Haunted Trail.  Here’s the thing though, owner Jeff Woodrey has Hollywood-quality horror throughout his haunt, but he has CREATED 90% of all props himself!  This guy should be working on sets for big Hollywood movies, but in the meantime, we are blessed to have him here in San Diego. Diane’s Herbs is one of those nurseries that if you aren’t in the “in” about its whereabouts, there’s a good chance you never knew it existed.  They have no website or current social media presence.  It’s kind of like you have to just stumble across this place to learn about it.  But that’s just the type of place we love to find and spotlight!